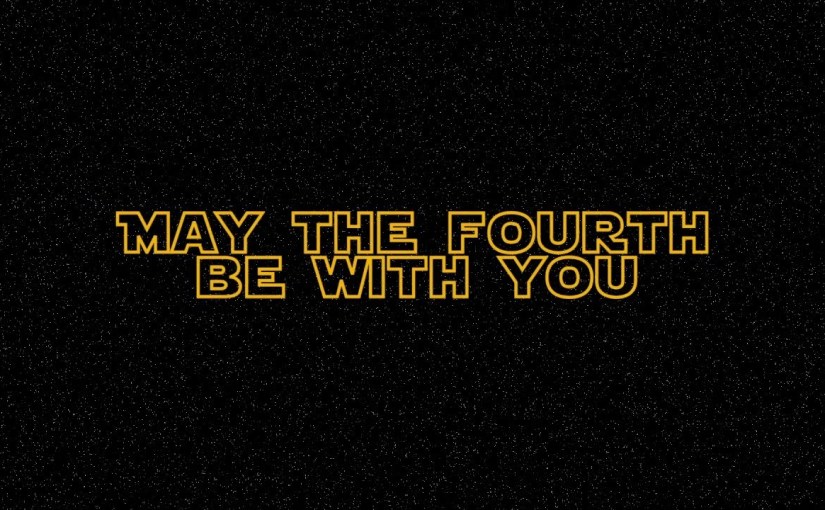 Long time ago, in a blog far, far away…

Being a tech/pop culture/gaming blog, Star Wars is obviously very near and dear to us.  I mean we have a sci-fi/space theme!!  So being such a fun day, I thought we would talk some Star Wars today.  Couple topics we are going to hit on, first is the upcoming Solo movie, second the state of Star Wars video games and its future.  So lets dive right in!!

This is the 4 film Disney has brought for us and the second of the Star Wars Anthology films.  The last Anthology film being Rogue One, which I have to say was probably one of my Top 3, if not favorite film of the franchise.  What really did it for me was the binding together of the old and new, and even tying in some links to the current trilogy.  So I have high hopes going into Solo, I think it is going to be very entertaining, and very factual filling us in on a lot of untouched background for many characters.  I’m really hoping to see some of Greedo and Boba Fett, both who seem to have a colorful history with Han Solo.  After watching the trailers, so far I’m getting kind of an Ocean’s 11 vibe from the film, that they are going to put together this kick-ass crew to pull off a once in a lifetime heist.  I could talk Star Wars and Solo all day, but we will save the rest of our talk for a post-movie review!! SO check back at the end of the month for that.

As an avid gamer and fan of Star Wars, I was obviously excited for more Star Wars games to be in the works, and at the time I was okay with EA running the show.  Boy, I bet Disney sure regrets giving the rights to EA now.  First Star Wars games I ever played were Shadow of the Empire and Rogue Squadron, and I was hooked.  Star Wars games continued to get better, and then peaked with the release of Battlefront and Battlefront 2.  But after that, LucasArts went silent much to fans disappointment.  Now EA has taken the mantle, and they have turned a beloved franchise into the deformed monster we lock in the basement.  While they did a great job with certain elements, namely audio and visuals, they pretty much ruined everything else.  No I don’t want to turn this into a rant, as we all know the sorry state of Star Wars gaming, but what does the future promise?  Potentially something very exciting as we have talk and small glimpses of an upcoming SINGLEPLAYER RPG.  Developers seem to be under the impression that players don’t enjoy these kind of games, my response is who the fuck are you talking to????  I believe and I think the evidence shows with games like Skyrim, Witcher, God of War, Last of Us, and so many more that players love a deep, rich, story-driven open world rpg game.  Sure lots of people like multiplayer games and your basic shooter, but with that comes the 12 year olds, the salt, the toxicity, bm, lag, server issues and so much more.  And I think EA has made the right decision by having one of their far more qualified subsidiary developers make the game.  But at the end of the day it is still EA and anything is possible.  Hopefully, if EA shits the bed again, Disney will do us all a favor and take Star Wars away from them and put them in timeout.

Let me know in the comments below if you enjoyed a more free form post like this, and be sure to check back next week for your regularly scheduled broadcast.

May the Force be with You Travelers!